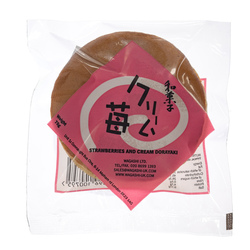 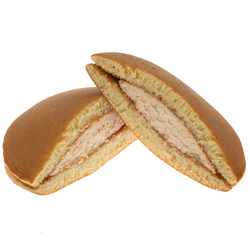 Delivery to England, Wales, and Parts of Scotland only. Collection only available from Park Royal.
£1,59