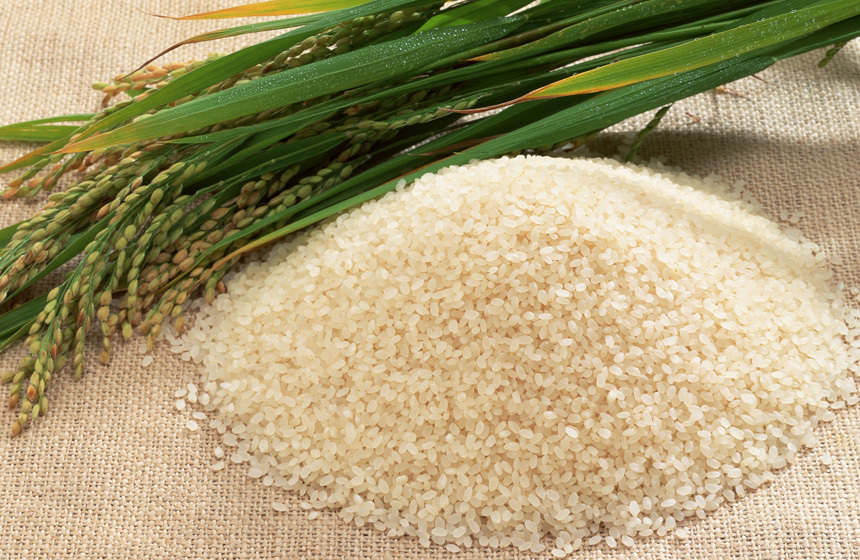 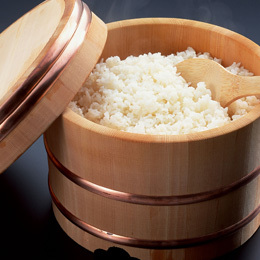 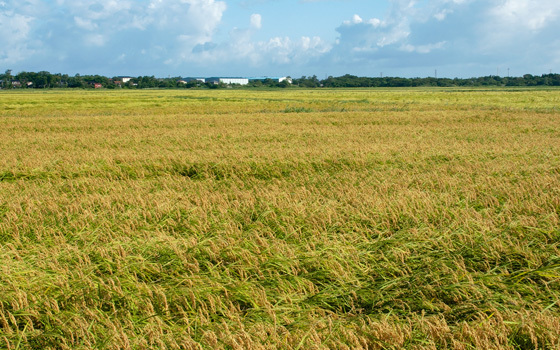 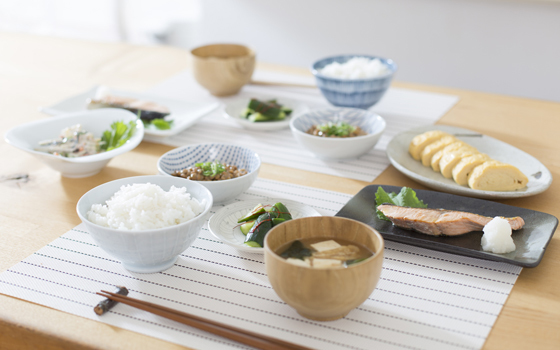 Take your sushi to the next level with this classy yet simple smoked salmon and avocado sushi recipe. This recipe embraces the recent trend of experimenting with sushi fillings, complementing the s...

For a main meal that perfectly balances rich and hearty with light and refreshing, look no further than this beef pot with steamed lime rice recipe. The beef pot combines different savoury flavours...

Turn your favourite sushi into a donburi style one-bowl meal with these vegetarian sushi bowls. These bowls bring together sweet, seasoned sushi rice, a wide variety of fresh vegetables, and savour...

Combine the sweetness of coconut with the umami flavour of salmon and the savoury, nutty flavour of sesame with this easy sesame salmon and sticky coconut rice recipe. Perfect for serving as a fami...