This large 710ml bottle of rice vinegar has a very mild flavour and can be used in a number of Japanese dishes. Rice vinegar such as this was traditionally used as a method of preserving food such as fish and continues to be used in Japanese cuisine for extra flavour.

Rice vinegar is a very mild and mellow type of vinegar made from rice. It is an important part of Japanese cooking and can be used to make Japanese pickles, as a salad dressing, or mixed with sugar and salt to make sushi rice vinegar.

This rice vinegar can be used in a number of ways.
• Mix with sugar and salt to create sushi rice vinegar.
• Drizzle a little over your salad as a dressing.
• Use as an ingredient to replace added salt for extra flavour. 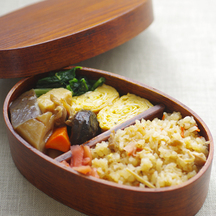 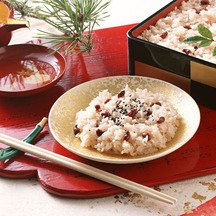 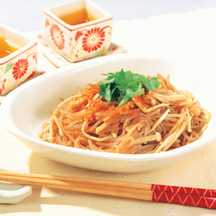 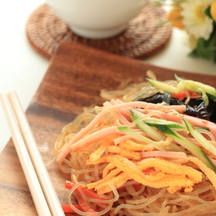 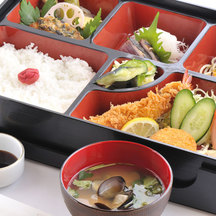 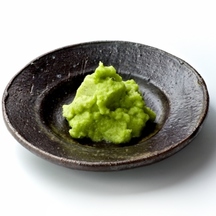 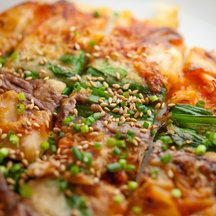 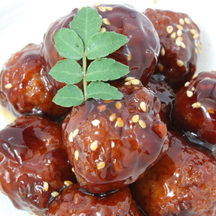 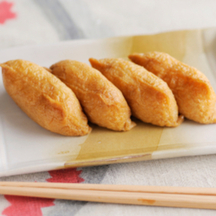 I often use this and am always happy with the product. I even use it instead of wine vinegar for salad dressing.

For dressings, sushi and other rice dishes I would definitely recommend it as it is highly versatile and can be used in non-Japanese cuisine

In my *** cooking where required. It's mild flavour is also good for salad dressings

An excellent vinegar for cooking, dressing cooked foods and salads.

Use this every day on salads and cooking our favourite.\nSo delicious we keep a supply in store just in case for any reason we can't get it.\nFantastic taste.

Decent sized bottle, decent price. We've been using it as an ingredient for a *** inspired salad dressing. Delicious!

Can't get enough of this product.\nPerfect for salad dressing, marinades, dipping sauces and noodles.\n\nAn absolute necessity for any kitchen cupboard.

Essential in sushi, a mild vinegar that I use for sushi rice and lightly pickling fish

I use this brand all the time I cannot find better than this. \nI would like to order another bottle but I cannot find it on the list.

Perfect for using in sushi rice, it is my favourite rice vinegar, and theirs is the best price I have found

Great for all sorts of cooking and dressings!