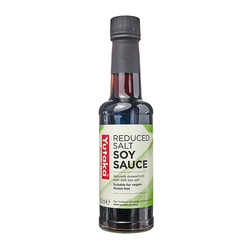 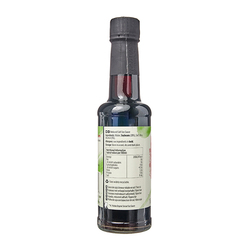 Love soy sauce, but trying to cut down on gluten? No problem! This bottle of soy sauce, made by well-known suppliers of Japanese foods, Yutaka, has been brewed naturally and made with corn instead of wheat, ensuring there is no gluten inside. Better still, this soy sauce also contains no additives or preservatives, and less salt than standard varieties. Use to season sushi, soup, noodles, and other Asian foods. Glass bottle.

There is a strong belief among many people that gluten is not good for the body. As such, the drive to eat as gluten-free as possible has been increasing in recent years. The Japanese diet is a great place to turn for gluten-free options, as the diet is naturally low in gluten. Take a look at Japan Centre’s range of gluten-free items and be inspired.