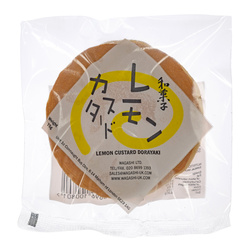 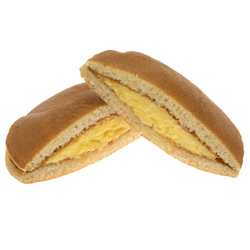 Delicious and well packaged for delivery