For adding dynamic umami flavour. This pouch contains 200g of koji combined with soy sauce (known in Japanese as 'shoyu') for a richer flavour. This shoyu koji can be added to your savoury cooking like any other savoury seasoning, and is a particularly beneficial ingredient in marinades and sautes because it tenderises food and eliminates odours as well as enhancing flavour.

Koji, otherwise known as 'rice malt' or 'rice mould', is a special kind of edible fungus that grows on rice. Koji is full of enzymes and used primarily as a fermenting agent in soy sauce, miso, sake, and other Japanese foods and beverages. However, koji can also be used as a seasoning in its own right, as the enzymes in it will break down complex proteins and starches into amino acids and glucose, as well as tenderise food, eliminate odours, and aid in digestion. 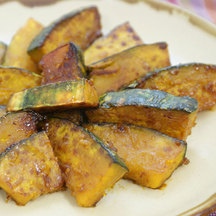 Pumpkin with Shoyu Koji and Butter 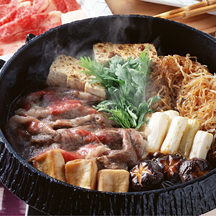 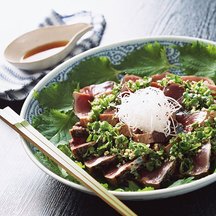 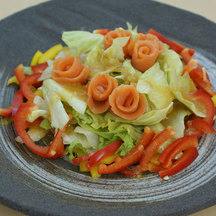 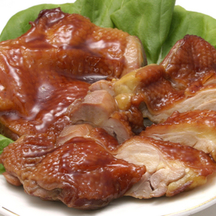