Give your food a clean burst of heat with S&B's wasabi paste. Made with a combination of wasabi root and Japanese horseradish, the heat generated from this wasabi is different from the heat chilli generates, in that wasabi heat stimulates the sinuses, cleanses the palate, and helps to highlight the flavour of other foods. Add tiny amounts of wasabi to sushi, sashimi, or cold soba noodles.

Wasabi is well known in Japan and around the world for the intense heat provided by eating just a tiny morsel. Unlike chilli (where the heat is mostly felt on the tongue), wasabi heat is felt mostly in the sinuses, creating the dual effect of cleansing the palate and causing highlighting the flavours of other foods. For more wasabi items and other Japanese condiments, check out Japan Centre's Condiments section. 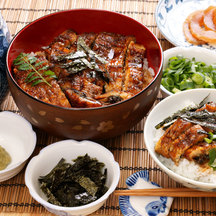 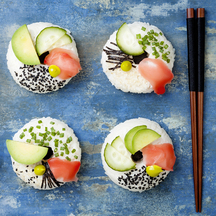 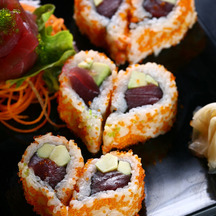 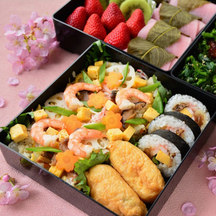 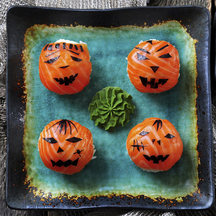 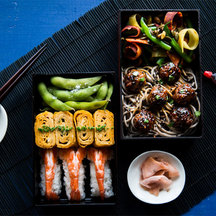 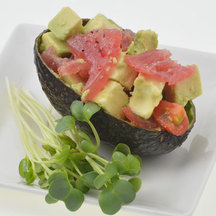 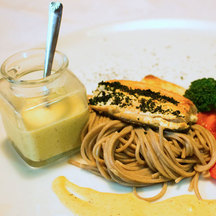 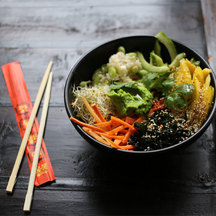 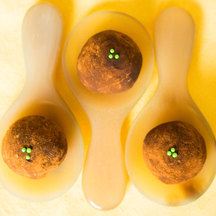 Its Wasabi - need i say more?

Lovely taste,good amount of spice.Great for sushi or adding to mayo ! Yum

Sauces, sushi, okayu, ramen... Obviously it isn't the fresh stuff but it's the classic table wasabi and very tasty

the price was exactly same as the one sold in waitrose.

There is no problem with using it for everyday cooking, but do not expect high quality.

Looks fine; have not yet tried it

I add this to my rice dishes. Highly recommended.

It is nice wasabi.

To use with sushi and sashimi. It's as described and a good supermarket brand.

used with sushi in preference to prepacked supermarket paste as superior quality.

The best wasabi. My mom always used this one at home.

This is as close as it gets to fresh grated wasabi. Better than the powdered form in the little tin.

Use it in certain dishes - love it!

Bit expensive for the size

I don’t know because it never arrived

Use it the *** way and also instead of mustard in Western cuisine. Highly recommended.

I love wasabi as a condiment and as a flavoring with soy sauce and also with mayonnaise.

I spread a little of wasabi on sushi rice for nigiri

Apart from using it with sushi & other Japanese dishes I mix it with Dijon mustard to produce a very well received and delicious horseradish mustard.

great for all dishes

I use wasabi in many dishes. I even make a dip by mixing some with mayonnaise. It goes down a treat with my family.

The essential ingredient for many many dishes.