Where to Watch the Games?

Catch all the action from Tokyo 2020 from the opening and closing ceremonies to track, athletics to swimming by watching at our stores and from Tuesday 24 August to Sunday 5 September.

Pick up fresh handmade sushi, bento, chicken katsu curries and ramen and settle in to watch your favourite sport and experience a little bit of Japan in the heart of London. 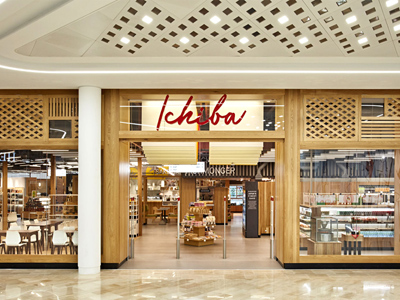 Experience the global sporting event in Europe's largest Japanese food hall. Pick up all your grocery essentials, fresh sushi, snacks and Japanese beer and cheers to your team! 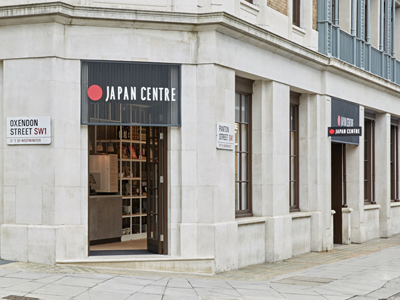 Watch all the action in our flagship store in Leicester Square, surrounded by all things Japanese including ice cream mochi from our own dedicated Mochi Bar upstairs. Closest tubes are Piccadilly Circus and Leicester Square.

The Witches of the Orient 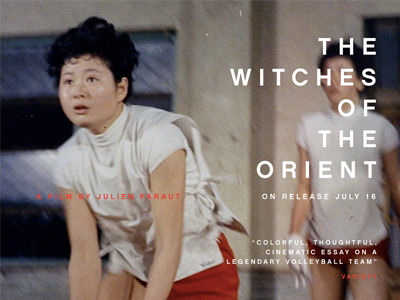 Meet the former players of the Japanese women’s volleyball team. Now in their 70s, they used to be known as the ‘Witches of the Orient’ because of their seemingly supernatural powers on the courts.

From the formation of the squad in the late 1950s as a workers’ team at a textile factory, right up until their triumph at the 1964 Olympic Games in Tokyo, their memories and true magic from long ago bubble up into a heady brew where fact and fable fly hand in hand.

Enter code JC_20 for 20% off. Simply enter the promo code at Witches of the Orient checkout. 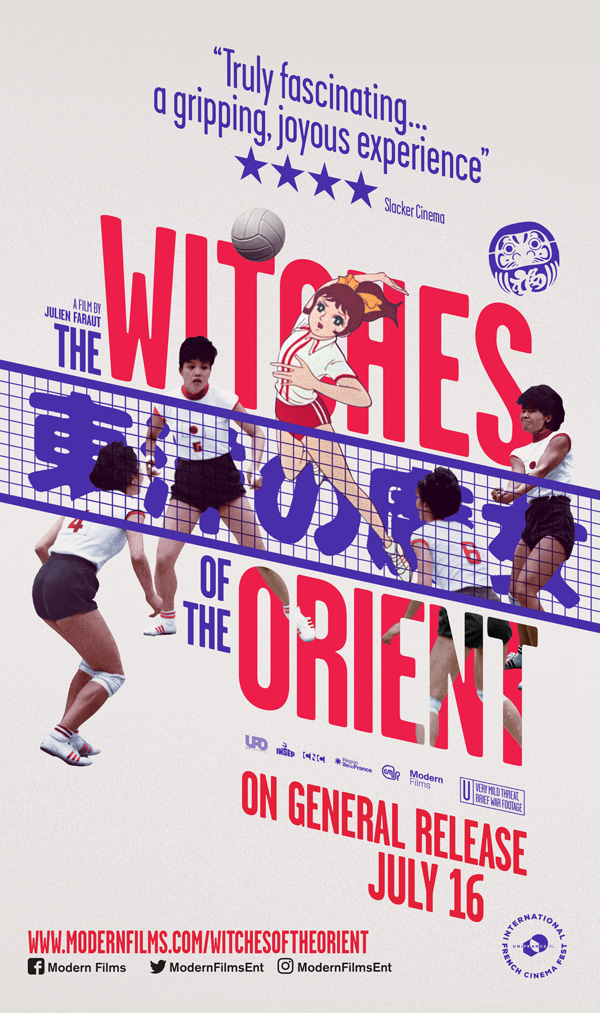 “a fascinating portrait of the emblematic, collective strength of character shown by these endearing women” - Cineuropa

Discover Tokyo With Our Special Blogs

At the unique time in Japan’s history hosting the Olympic and Paralympic Games discover more about Japan, sporting culture and history and food in these special blogs to commemorate the games!

Accessible Japan - Travelling to Japan with a Disability 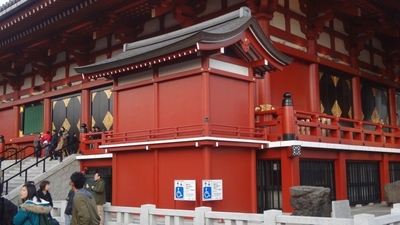 Josh Grisdale has cerebral palsy and has been living in Tokyo for nearly a decade. He runs Accessible Japan – a source of information on accessibility in Japan including general tips, hotel information, tourist attraction reviews and more. In this blog, he shows you how accessible Japan is. 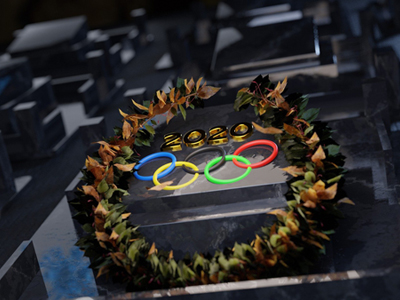 Take a tour of some of the sporting events taking place at the Olympics and the tasty snacks you may want to indulge in if you get a chance to visit one of Tokyo’s sports stadiums in this tasty read.

Eat Like an Athlete! How a Japanese Diet Can Improve Your Health 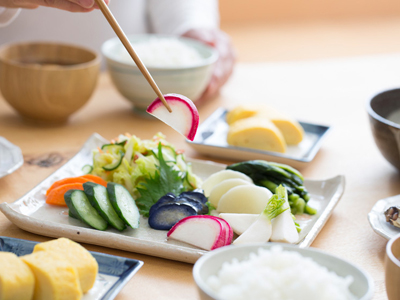 As competing athletes prepare their bodies and minds for intense competition, we take a look at how the Japanese diet and attitudes to food can help support your health and wellbeing.

The Witches of the Orient 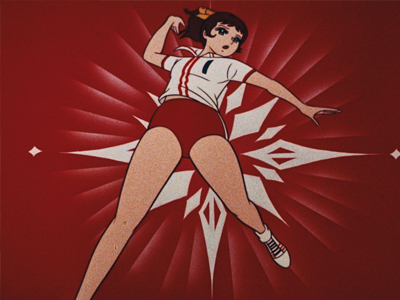 In this blog find out who were the “The Witches of the Orient” the unstoppable Japanese women’s volleyball team formed in the late 1950s as a worker’s team at a textile factory in Post-War Osaka, who, with their notorious coach Hirobumi Daimatsu, trained through the night, rising to become world champions in 1962, before their sensational triumph at the 1964 Olympic Games in Tokyo.

A Foodie's Tour of Tokyo 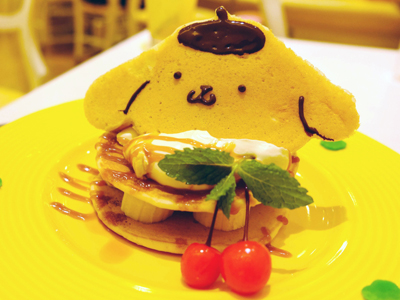 In the lead up to the Tokyo Olympics, it’s time to take you on a tour of Japan’s gastronomically diverse capital. Tokyo played host to the summer Olympics back in the summer of 1964 and now over half a century later, it continues to be a city where traditional and pop cultures collide, and restaurants steeped in history sit side by side with cute, colourful themed cafes.

Celebrate the games in Tokyo this year with our limited edition Tokyo DIY Kit and experience a taste of Japan at home while watching all the action or cheer your team on with special set menus at Shoryu Ramen and Japan Centre.

Our limited edition Tokyo kits are made up of our popular chef created kits perfect to watch the games with!

Order now for delivery every Friday during the games but be quick there will only be 40 limited edition kits available. 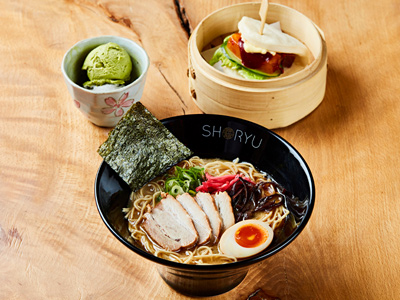 Cheer your team on from Shoryu with their classic Games Set Menu available Monday to Thursday throughout the games for £16. Choose one of their famous pillowy Pumpkin or Pork Bun, followed by their signature Ganso Tonkotsu Ramen or Vegan White Natural Ramen. Finish off with 2 scoops of delicious ice cream. 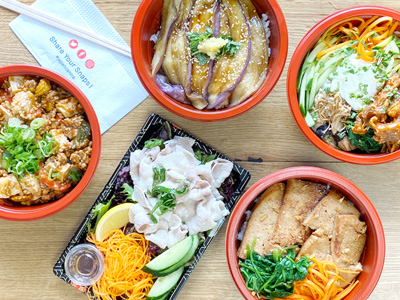 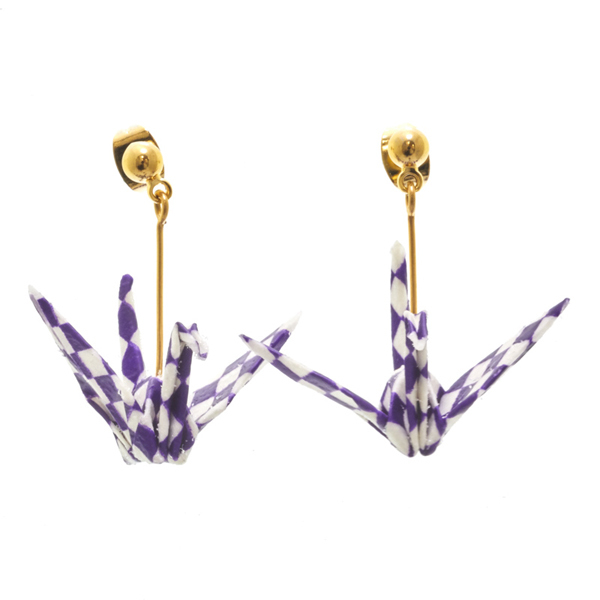 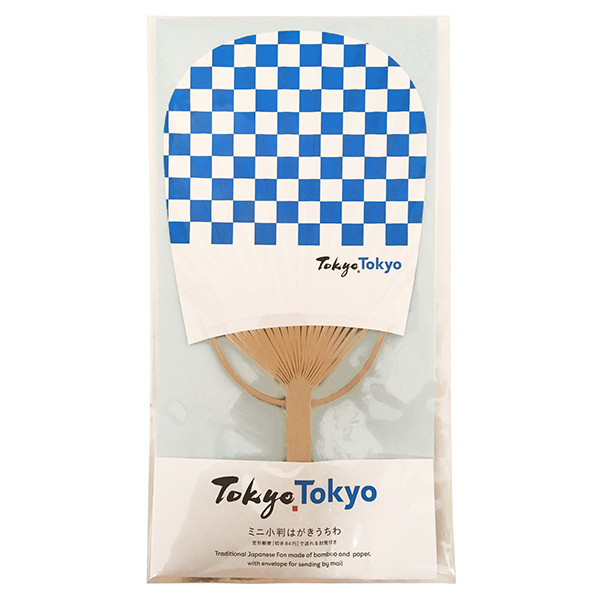 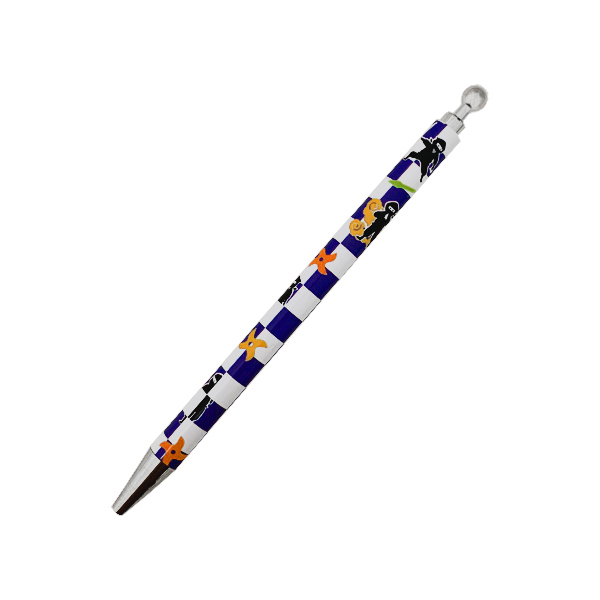 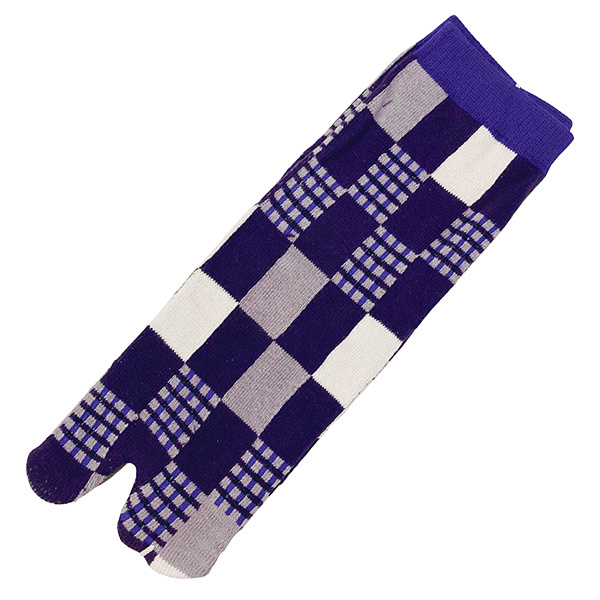 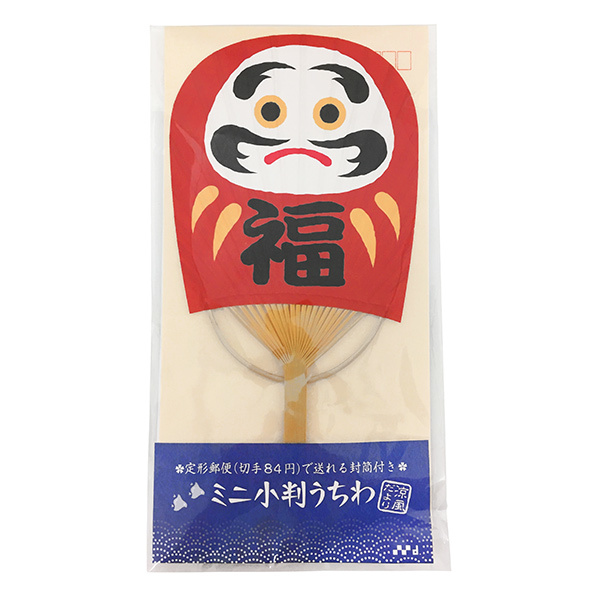 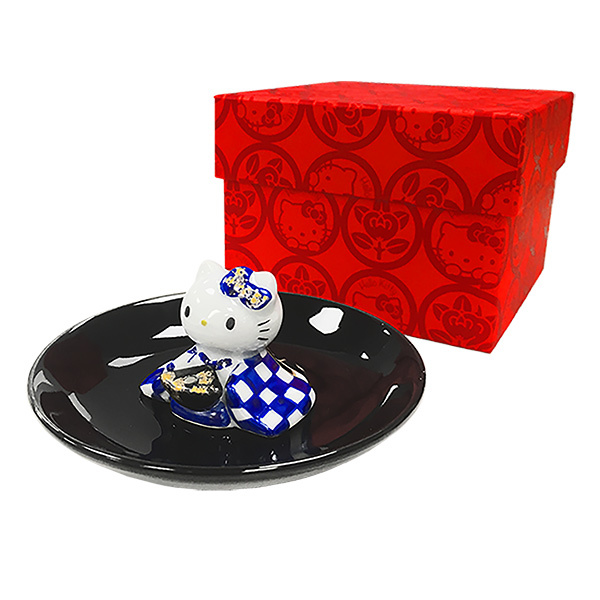 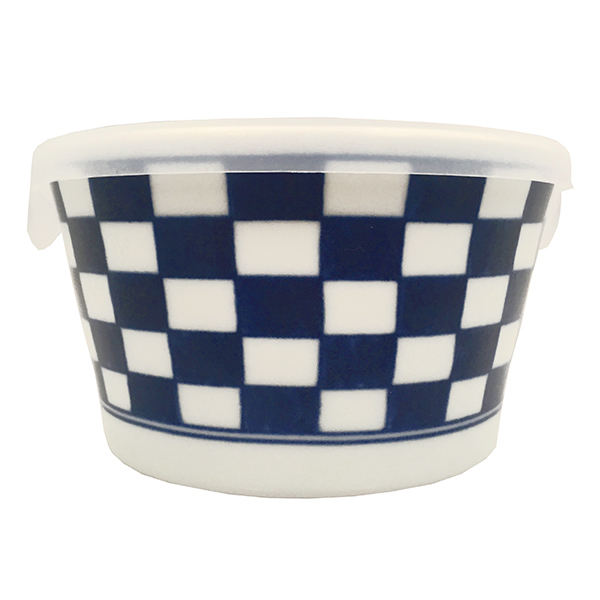 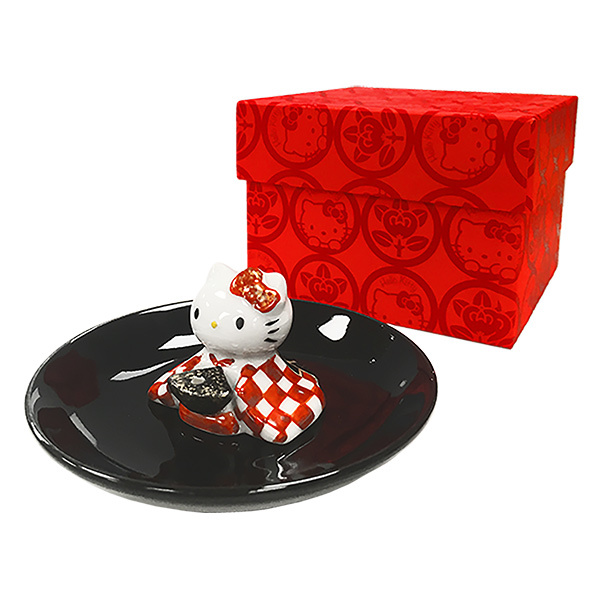 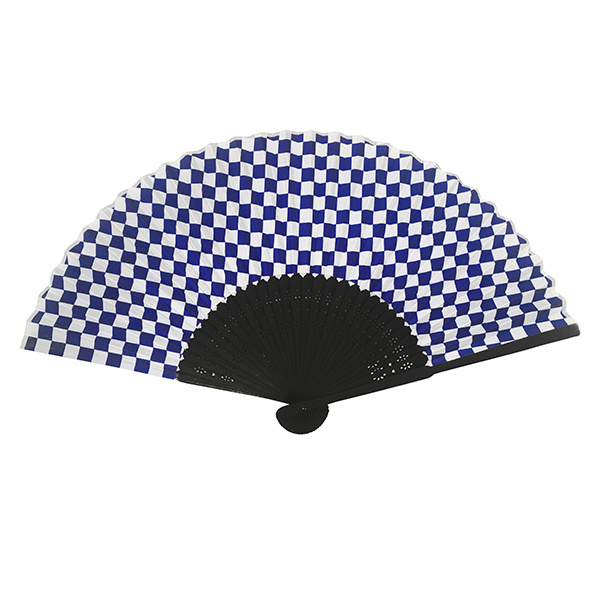 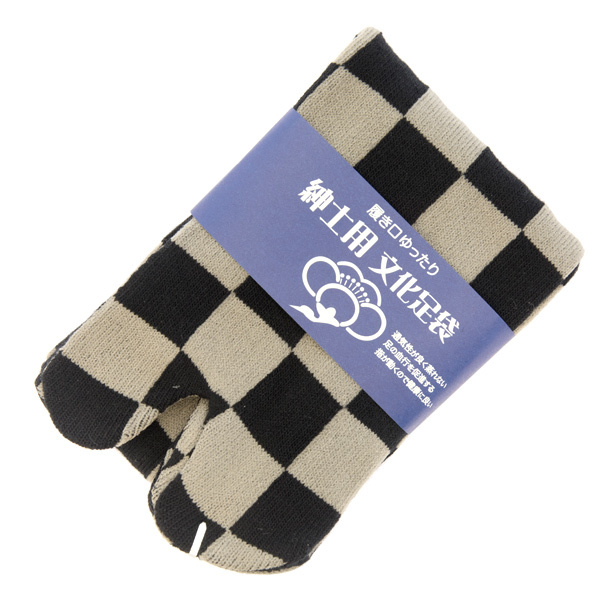