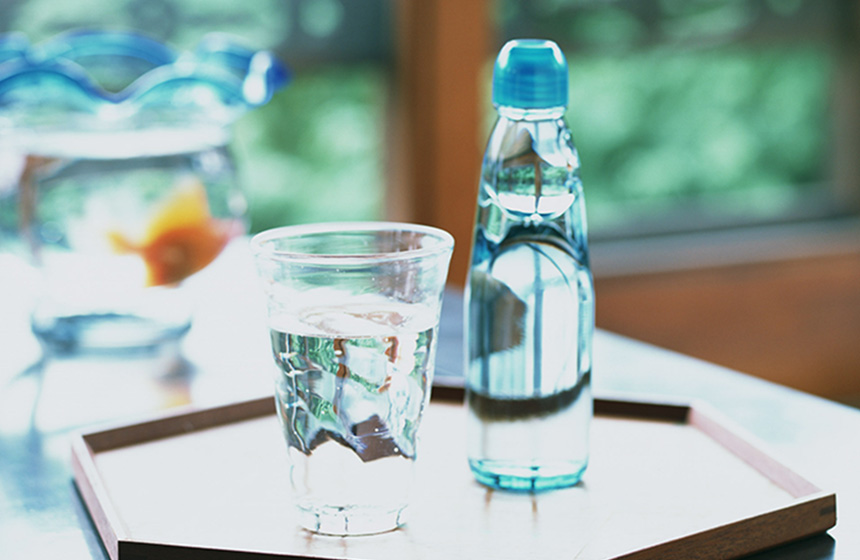 From its humble beginnings in small, local districts of Japan to its present-day status as a symbol of modern Japanese popular culture and summertime, it is clear that Japanese ramune drinks have had an exciting history. Whether it is the distinct ramune bottle (a Codd-neck bottle stopped with a glass marble) or the refreshing lemon-lime flavour of the drink itself, ramune is a much-loved beverage across the country and an essential experience for all Japan enthusiasts.

Read below to discover more about the history and background of ramune soda drinks, including a step-by-step guide for how to open Codd-neck bottles, insightful blog posts about ramune, and more. If you are wondering where to buy ramune soda, take a look at japancentre.com’s Soft Drinks section for a fantastic range. 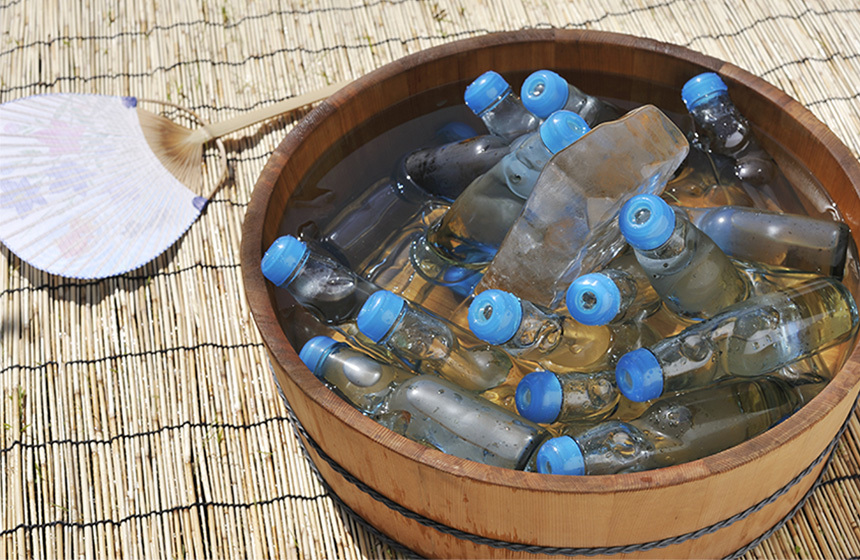 Ramune's popularity spread quickly throughout Japan after it started to be packaged in the iconic Codd-Neck bottles in 1888. These bottles are made of glass, filled from the bottom, and sealed at the top with a marble. When filled with carbonated liquid, the gas pressure in the bottle forces the marble against a rubber ring along the top, which seals in the carbonation. Codd-neck bottles have largely fallen into disuse, and ramune is one of very few commercial soft drinks in the world that still uses them.

Today ramune comes in a variety of flavours, including melon, strawberry, orange, and blueberry. The most popular variety by far is the original 'ramune' flavour; a refreshing lemon-lime that has remained largely unchanged. 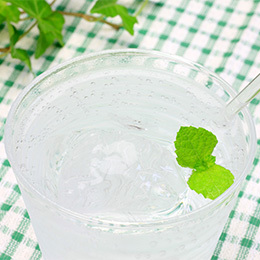 The name ‘ramune’ is the English word ‘lemonade’ transliterated into Japanese. However, ramune is different to Western lemonade, which is known as remone-do or remoneedo in Japanese. 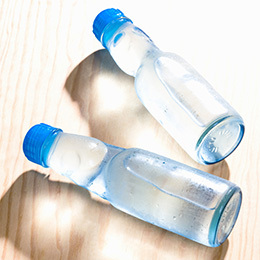 Ramune is also sold in plastic bottles or aluminium cans. However, the Codd-neck bottles remain the most common method of packaging ramune by far.

How to Open a Bottle of Ramune

Among the most well recognised beverage suppliers in Japan, Hatakosen has brought drinks like ramune, ume plum soda and ginger ale into the Western market. With beverages available in a wide range of flavours, it's easy to find the perfect Hatakosen beverage for anybody and everybody.

Based in Osaka, Sangaria is one of Japan's most established and far-reaching Japanese bottled beverage companies. Famous for their slogan, "Ichi, Ni, Sangaria" which translates to "one, two, sangaria!;" they have cemented their status in Japanese popular culture with classic beverages like ramune and green tea.

Email me when back in stock
Kimura Drink Orange Ramune Soda, 200 ml

Email me when back in stock 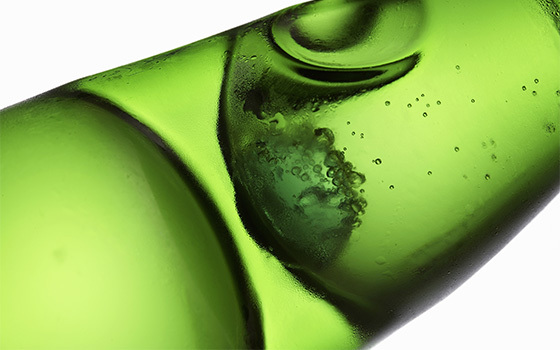 If you are asking yourself ‘where can I buy Japanese ramune soda?’ look no further than japancentre.com. We have a fantastic variety of ramune available.